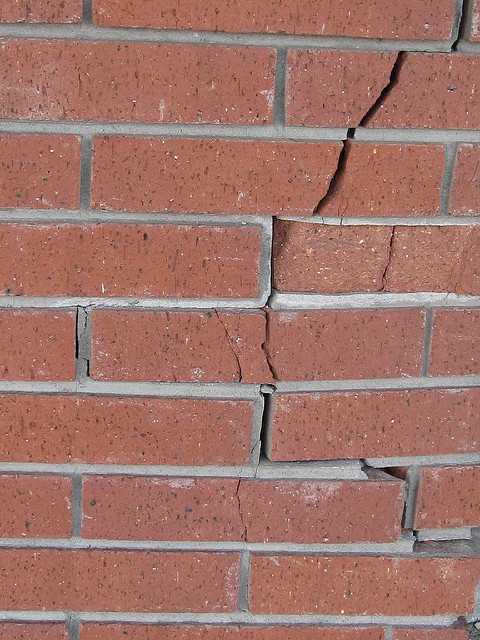 Foundation issues are the third major area of your home that can bring the value down dramatically. Again, this is usually due to older homes but even newer homes can have foundation problems. This is a structural and safety concern, not just a general appearance issue. Foundation issues very but it's important to know what's causing any of the issues. If the home just leveling or is it sinking, slowly falling apart or is the foundation eroding under you. These are some serious issues that most buyers won't want to tackle. Foundation problems sound a little scary but, if you catch it early on you may be able to fix things but simply leveling the floor or filling in cracks.

Older post and pillar homes will have the most issues, which are usually in homes before 1940. Having an inspection ahead of time will give you the reality of the integrity of your foundation. Most homes won't need a complete leveling which costs tens of thousands of dollars, but, any cracks or crumbling could be an issue later on and the buyer's inspector will certainly notice.

Additional: Las Cruces Realtor Chris Harrison Says, Most homes are just settling but there is the occasional home that has severe damage. Those that live on a hill or even in valleys where flooding is an issue can have severe foundation issues. The biggest thing to look for is misaligned doors and windows, doors that don't shut, cracked drywall, and large cracks in exterior concrete.