5 Reasons You Should Still Move to Portland

Located in the shadow of snowcapped Mount Hood, sitting on the rivers of Columbia and Willamette, Portland is the largest city in Oregon. It is a cultural hub where theatre, art and small businesses like coffeehouses and microbreweries thrive. Portland city is well recognized for its bicycle paths, bridges, parks, and dedication to eco-friendliness.

Boasting a population of over 2.4 million people, it is one of the fastest-growing cities in the US, with Oregon rated no.growing rate behind Vermont in 2017. This has led to a spike in the prices of housing in the city. Despite this increase, here are 5 reasons why you should still move to Portland, Oregon: 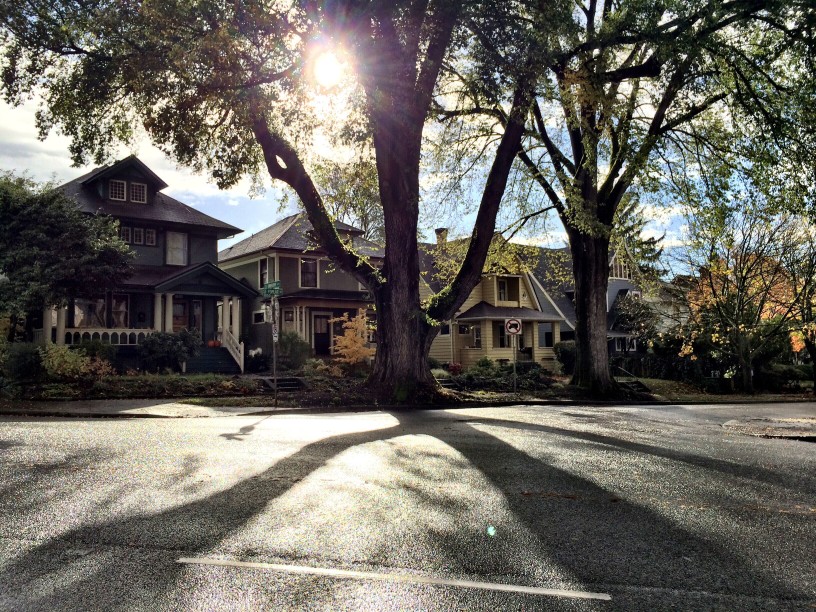 1. It is one of the most sustainable cities in the nation

Portland is naturally, a tree dense area with different types like sequoias and redwoods. But the city is still extremely environmentally conscious. Taking 'green steps' like placing strong sanctions on littering, banning plastic bags from grocery stores and taxing large corporations to reinvest in energy-efficient initiatives in underserved communities. That should be positive for the green initiative supporters.

2. A plethora of 21st-century jobs in the city

Oregon has taken to the technology boom that began in Silicon Valley. A lot of technology startups are choosing to establish companies in Oregon, rather than California because of the lower expenses. This has led to a major increase in job opportunities in Portland. Mammoth corporations like Nike, Intel, Adidas, and Daimler all inhabit the city leading to a wider variety of employment opportunities.

3. It is an amazing location for the outdoor lovers

Portland has been referred to as a "Paradise for lovers of the outdoors". This is because the city prides itself on a uniquely vast amount of quality outdoor recreation opportunities available to people living in the area. With fun and interesting places to visit like waterfalls, beaches, mountains, and deserts, you will be spoilt for choice if you moved to the city.

More: 5 Things to Look for When Hiring a Landscaper

4. There are no sales taxes!

Difficult to believe right? But no, you didn't read it wrong. In Oregon, there are NO sales taxes. This means that every purchase you make will be sold to you tax-free. You can save hundreds of dollars! This could be from purchases like gadgets to vehicles and groceries.

More: Can you live in Portland without a Car?

5. Portland is a predominantly millennial city

Although there is an average mix of generations in the city, there seems to be a majority of millennials in Portland. With tons of shops catering to specifically millennial activities like vintage clothes, handmade crafts, and a lot of plants. This is a great place to live as a millennial because you will meet a lot of people at the same stage in life as you.

Portland, Oregon may have its downfalls with issues like a lack of diversity, relatively high cost of living, nightmarish traffic, and a high rate of homelessness, it is a great place to live in once you get accustomed to the negatives, as every area has some. With the enjoyable outdoor lifestyle, ample job opportunities, and respect for mother earth, it is easy to understand why people are moving to Portland at a rate of over 100 per day!

bro stop telling people to move here WE HAVE ENOUGH