There are a lot of fun things happening around the Portland area this June 2019 and here are just some of our favorites.

The Junior Parade – this event happens on June 5 and features 32 bands, many mascots, kids in animal costumes and decorated bicycles and the parade will be held at Northeast Sandy and 52nd in the Hollywood District. And admission is free.

Cannabis convention – June 7 and eighth at the Portland Expo Center is the Oregon Hemp Convention featuring over 100 vendors and presentations as well as education workshops. 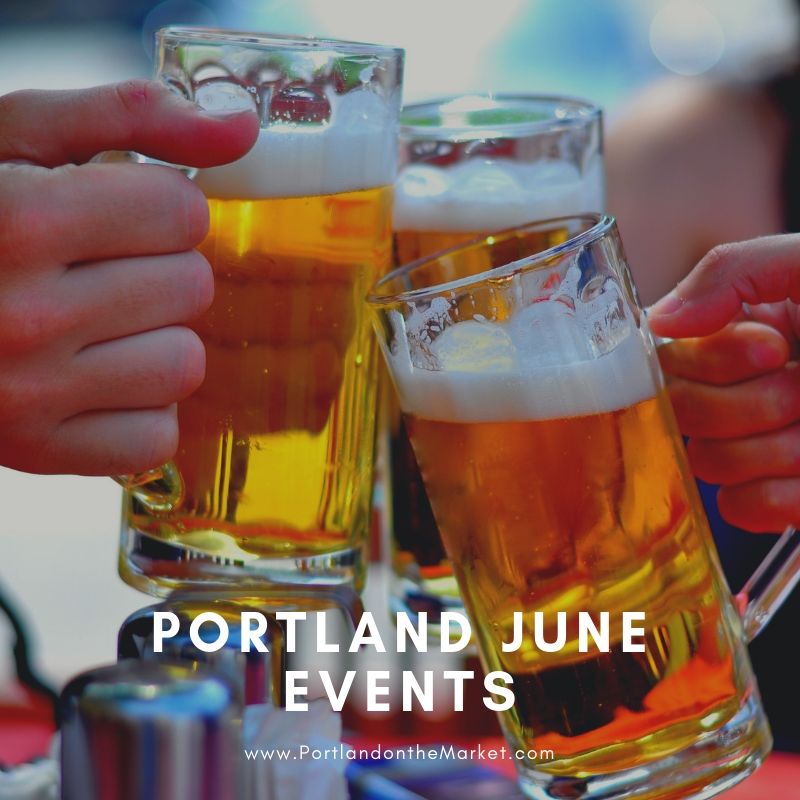 Scandinavian Festival – June 8 you can celebrate the summer solstice with games, dancing, crafts, food, and a beer garden at Oaks Park for their Scandinavia Midsummer Festival June 8.

Sand castles at the beach – this is about 80 miles northwest of downtown Portland but the Sandcastle contest in Cannon Beach is amazing. You can check out all the amazing and elaborate creations along the coastline followed by live music at 7 PM and an 8 PM bonfire.

The Berry Festival June 14 to the 16th at E Farms with food, berries, farm animals, and kids activities.

Oregon Cider A week – June 20 do the 30th with cider tasting on the 21st and 22nd at the at the Field Park in the Pearl District you can taste cider to your hearts content.

Hot air balloon Festival – June 21 through the 23rd you can watch hundreds of balloons as they launch into the air with glowing balloons Friday and Saturday at desk. There will be a carnival, vendors, food, beer garden, soccer tournament, 5K runs and send a car show all in Tigard this weekend.

These are just some of our favorites but check back with our blog on specifics for other events and activities going on throughout Portland in June.