Our little slice of heaven - Beaverton 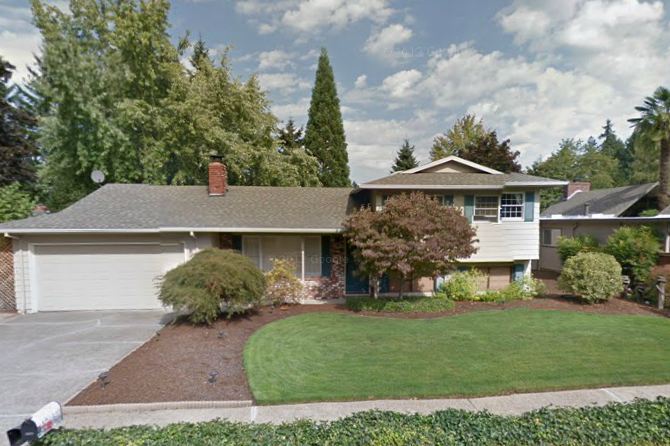 Beaverton Oregon is located just west of downtown Portland and over the mountains from Hillsdale and Northwest Heights. Its home to roughly 90,000 residents making it the second largest city in the county and Oregon’s six largest city in the state. It’s been stated by Money magazine as one of the 100 best places to live among smaller cities in the entire country. And once you’re here, you can certainly see why many residents choose to live here even if commuting to downtown Portland or surrounding areas.

Learn more: Where to live in Beaverton Oregon

Beaverton received its name in the early 19th century because of the settlements proximity to a large body of water resulting from beaver dams. Over the years, Beaverton has become a much loved residential community with a light rail systems going to and from downtown Portland, dozens of parks and a great school district.

The Beaverton residential neighborhoods are certainly would drive a lot of locals are way. We have some of the best 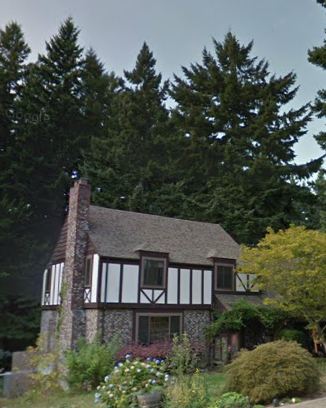 parks and schools in the area so Beaverton makes an ideal place to raise a family, or even retire in. The median home price for Beaverton is about $240,000 but there are dozens of homes well over the $500,000 mark and several far below that. Over the last year we have seen the average listing price go from about $240,000 up to nearly $300,000 and then plateau somewhere around the $280,000 mark. Home prices have remained fairly stable over the last six months and the average time a home is on the market is anywhere from 30 to 90 days but of course this is the average and many may last longer or sell within the first week. It all depends on the condition, the price, the location, and the size. Beaverton has a variety of home styles built from the 1950s up till today. Some of the newer homes are going to have larger square footage on it two floors with anywhere from 3 to 5 bedrooms and two or three car garages.

Some of the older homes built in the 1950s to 1970s may be ramblers or one-story homes with 2 to 3 bedrooms and one or two baths. Beaverton has very few historical or vintage homes but they do exist. Several of these homes are priced between $140,000 and $500,000 depending on condition. There’s quite a bit of homes built between 1930 and 1950 with price ranges all over the board. It’s going to come down to size, location, and condition to really determine the price. The majority of homes in Beaverton were built between 1950 and the year 2000 with an average home price between $175,000 and $350,000. Most of these homes are going to be between two and four bedrooms and 2 to 4 baths with an average of square footage of 1000 to 2500 ft.².

Check out some of the more popular neighborhoods in Beaverton: Highland, Cedar Hills, Sexton Mountain, Vose, and Five Oaks.