Division Street Named in Top 10 Up-and-Coming Neighborhoods in the USA!

Southeast Portland's Division Street has been steadily growing into one of Portland's hottest food neighborhoods for more than 10 years, led by renowned creators of Pok Pok and Stumptown Coffee. 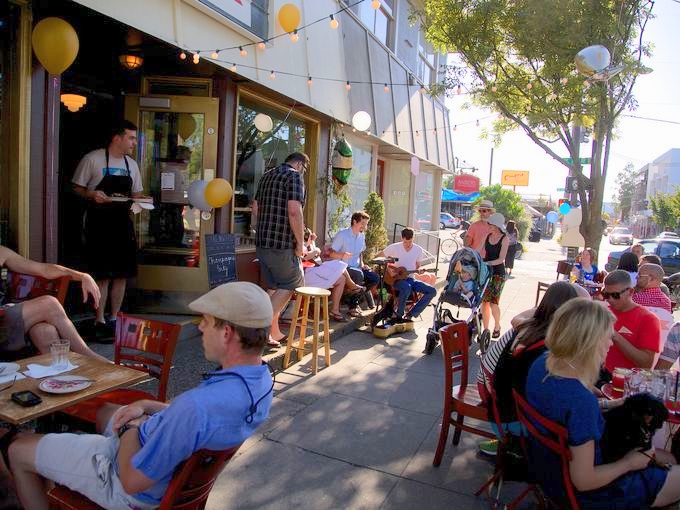 Nowadays, much of Division Street between 12th and 50th avenues have filled in with other hotspots, including Sen Yai, Chef Andy Ricker's Thai noodle house, Yataimura Maru, a Japanese-style pub and offshoot of the popular sushi and ramen focusedShigezo Izakaya,Bollywood Theater, serving buzzworthy Indian street fare, and the newly Italian-inspired menu at Ava Gene's, opened in 2013 and honored by Bon Appétit magazine.

With a menu for everyone's taste buds, it's no wonder why Division Street made this list!