The Metzger neighborhood of Portland Oregon is located in Southwest Portland just south of Raleigh Hills and Ashcreek almost at the conjunction of Highway 99 and Highway 217 N. of Tigard. This small community has a population of about 3400 residents and its name is from the German word for butcher. Most addresses have a Tigard city address in this community even though downtown is just south of Metzger.

Metzger has a population growth of about 7.2% with the median home price of about $265,000. The appreciation in this community has been great at 13% over last year. The cost of living in Metzger is about 21% higher than the US average but employment is 5.8% which is lower than the US average. Recent job growth is positive and jobs have increased by nearly 2% over last year. 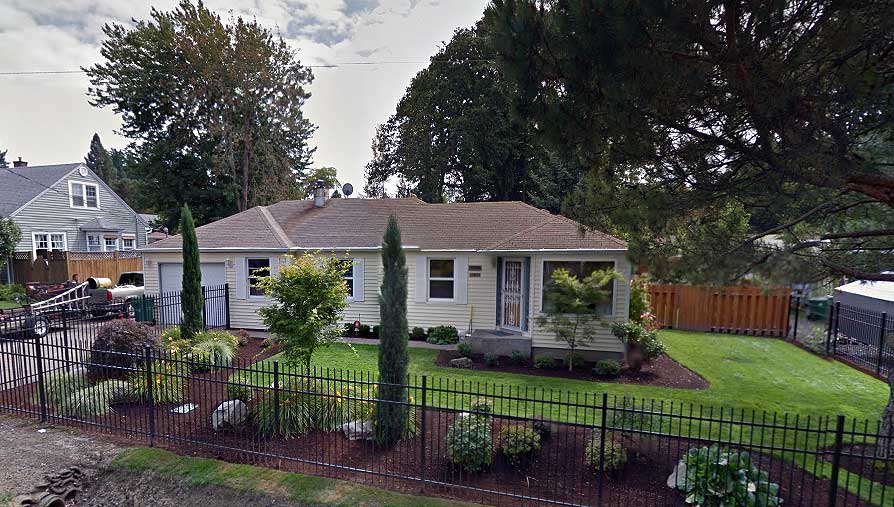 According to best places.net, Metzger was rated as one of the best cities for seniors in 2005, America's best city for foodies, a fiscally fit city, a city on the edge of greatness and #6 as America's least stressful cities.

According to area vibes.com, Metzger Oregon has a livability of 81 and is ranked #20 in all of Oregon with low crime rates, a stable housing market, lots of local amenities and high graduation rates. Metzger gets an A+ for amenities as well as for crime. A B+ for education and employment as well as housing.

Metzger is easily accessible via Highway 217 N. to Beaverton or South to Tigard. Residents can easily jump on I-5 and head north to downtown Portland. The SW. Pacific Hwy. or Highway 99 is also located just south of the neighborhood. Close by is the Red Tail Golf Course and Crescent Grove Cemetery. Within the neighborhood boundaries is Metzger Park and Taylor's Creek Park. Metzger Park is set in a forested environment with outdoor play equipment and walking trails. Taylor's Creek Park is set within a residential neighborhood with heavily wooded areas and small fields. Just north is the Florence Pointe Park featuring a small green space and playground equipment.

There are not a lot of amenities are markets directly in this neighborhood but there are dozens surrounding including the Washington Square located between the neighborhood along Greenburg Road and Highway 217. This shopping area has shops such as the cheesecake factory, department stores and more. Markets, restaurants and local amenities are also within a close distance to most residential neighborhoods in Metzger.

Homes and real estate in Metzger range from about $250,000-$450,000. Many of these homes may feature established neighborhoods, fenced backyards and larger acreage. Most homes are between two and four bedrooms in sizes from 1500 to over 3000 ft.². For more information on the Metzger neighborhood located just south of downtown Portland please give us a call or visit the website to see all homes and real estate listings located in Metzger. Moving to Metzger? Call Bridgetown Moving for a free quote.