New C2C Trail Has Just Opened in the Willamette Valley

A 60-mile trail leading from the Willamette Valley to the coast is finally officially open after 50 years of effort. The Corvallis to Sea Trail also named C2C opened to the public on Saturday, August 21 with a ribbon-cutting ceremony at the Ona Beach Day use area 9 miles south of Newport and at the Corvallis Benton County Fairgrounds Floral Courtyard on the other end. 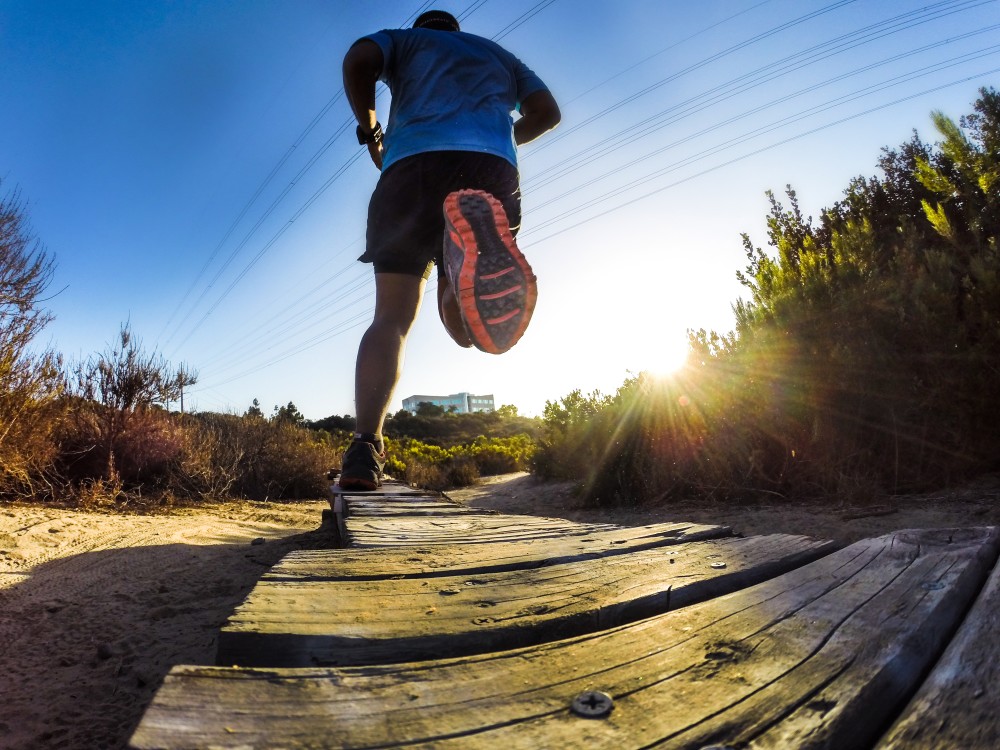 A large amount of the trail takes hikers through lands that are publicly owned and tied to timber management practices. The trail largely follows along abandoned roads, gated corridors, and existing low traffic roads giving another long uninterrupted through route from valley to shore in Oregon. Some say it’s a great way to get hikers ready to traverse the much larger Pacific Crest Trail.

Those who planned and were instrumental in executing the trail say it’s possible to complete the hike from end to end in a total of three days. Those moving at a leisurely pace can traverse it in 5 to 6. There are several trailheads that allow access to the trail from US Forest Service roads along the entire route allowing you to take in shorter portions of the trail for a simple day hike.

If you start out in the Willamette Valley and are heading to the Pacific Ocean of course the major reward is seeing the gorgeous beach and water at the end. There are also many other amazing natural viewpoints along the way. At the summit of the trail in the Central Coast Range, there’s a side trail that allows hikers to axis Mary’s Peak which is just over 4000 feet and the highest point in the sierra which gives views of the final destination on the trail.

This trail was first suggested for development in 1974 by a graduate of the Oregon State University School of Forestry. A couple of years later the coordinator for the Oregon recreational trail system requested a final plan for the development. The project lost steam as landowners in the area objected to a trail running through private lands and the project did not gain steam again until the early 90s. In 2003 a meeting was held in Corvallis to determine whether there was still interest for the trail and this is when a Corvallis to Sea Trail partnership was formed making a grassroots organization that put in several thousands of hours of hard work to see the plan come to fruition.

Part of the trail has been open since 2016 but the western portion did not wrap up construction until just recently after the forest service gave its approval in 2018. This is a great trail for serious and non-serious hikers alike or to get you ready for the motherload of all trails, the Pacific Crest Trail, that runs an impressive 2650 miles.

For those planning to take longer treks on the trail and do overnight camping it is good to know that camping is only allowed in Siuslaw National Forest lands or at Big Elk Campground near the trail’s center point. There are also very few natural water sources that are safe to draw from, so bringing plenty of your own fluids is highly recommended to hikers.

For more information on living in the Willamette Valley including real estate in Portland and surrounding areas please contact us anytime.