Home values in the Portland region grew faster than any of the other 20 major metro areas measured in the monthly Standard & Poor's Case-Shiller home price index -- the eighth straight month Portland topped the list. 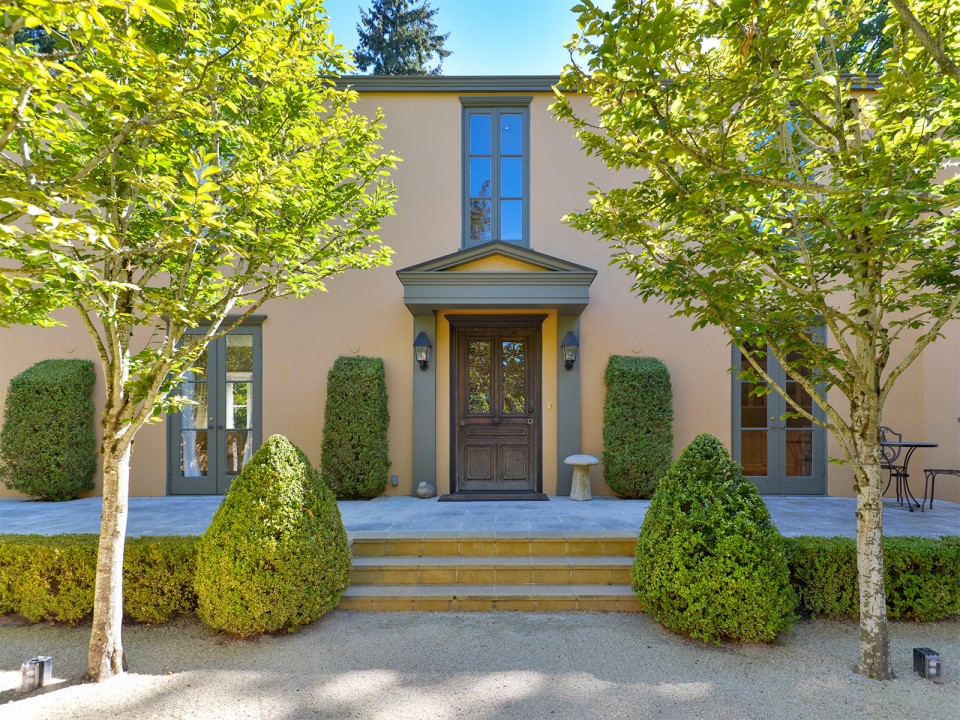 Homes across the country saw an annual increase in value of 5 percent in May, the same growth rate as April.

"Home prices continue to appreciate across the country," David M. Blitzer, chairman of the index committee, said in a statement. "Overall, housing is doing quite well. In addition to strong prices, sales of existing homes reached the highest monthly level since 2007 as construction of new homes showed continuing gains."

While the slim inventory of available homes likely accounts for the Portland price surge, the Regional Multiple Listing Service issued a report earlier this monthshowing the real estate market may be loosening.