For the third month in a row, the Portland-area housing market posted the kinds of numbers not seen in a decade.

The 2,996 pending sales last month reflected the region's strongest October since 2005, according to the latest numbers from the Regional Multiple Listing Service. 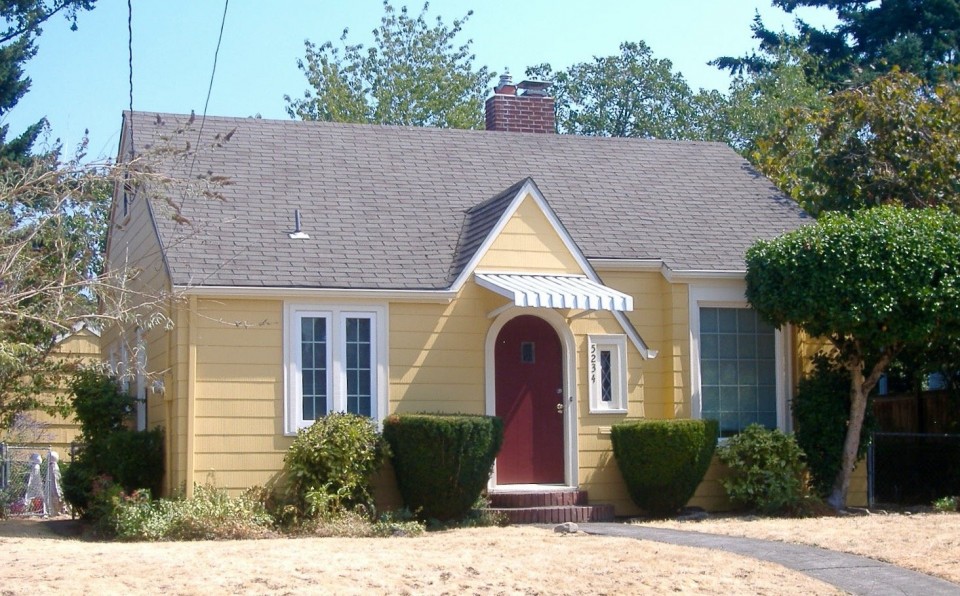 There were 2,717 closed sales in October, the report shows, which is a 9.7 percent decrease from the previous month but still 9.2 percent ahead of October 2014.

Inventory decreased slightly from 1.9 months in September to 1.8 months – a significantly lower figure than the 2.8 months seen last October. The figure estimates the amount of time it would take for all current homes on the market to sell at the current pace.