The local housing market continued to slightly cool in September, according to the monthly Regional Multiple Listing Service report. But in keeping with this year's theme, it remained well ahead of where it was at this time in 2014.

The 3,010 closed sales were the most for any September since 2005, according to the report released. The same feat was true for this past August. In July of this year, the Portland region set a record with 3,452 homes sold. 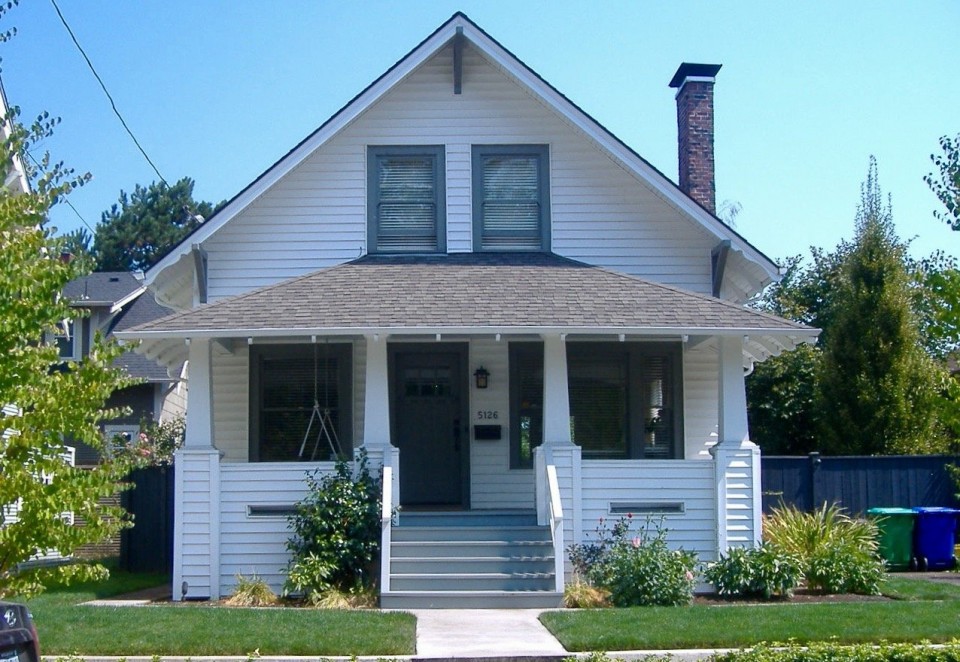 Closed sales in September were down 2.8 percent compared to August but reflected a 26.6 percent increase over September of last year, when 2,378 homes closed.

Inventory did not budge from the 1.9 months recorded in August. The figure estimates the amount of time it would take for all current homes on the market to sell at the current pace.

Inventory bottomed out in June at 1.6 months, the lowest total since June 2005, when the figure reached 1.5 months. Inventory peaked at 19.2 months in January of 2009, at the height of the subprime mortgage crisis.

Portland-area home values have increased by 9.1 percent over the past year, according to Zillow. The median value in the region is $295,600, and the median sale price is north of $300,000.