The Portland Metro area has had a great summer and closed over 10% more homes and properties then in June. This represents the best July for the Portland area since 2005. 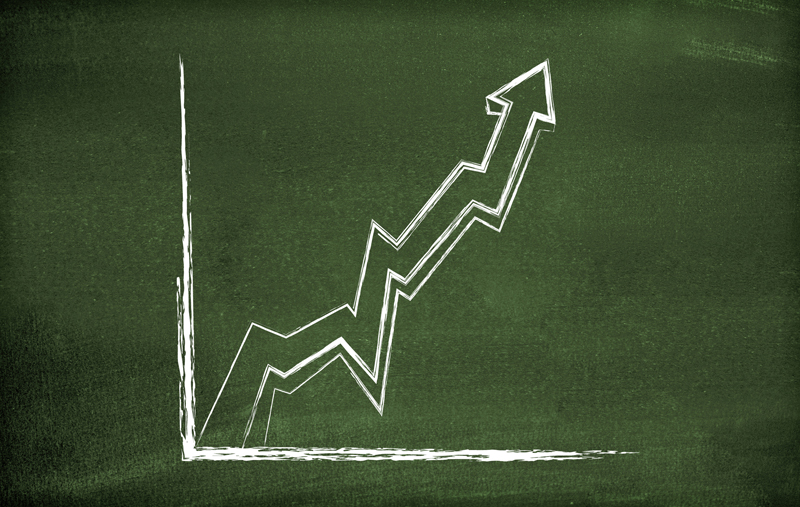 The average days on market also continues to drop which is great news for sellers. 63 days is the average time on market although many new listings and those priced correctly are selling within the first week or two. The total active listings rose by 500 between June and July 2 top out at nearly 7900 active residential listings on the market.

One of the biggest differences in decreases is the inventory. Inventory has dropped dramatically and while this is great news for sellers, weeding off the competition, buyers are finding themselves with not nearly the amount of inventory we had last year. This naturally will drive up the sales price.

The peak for pending sales is typically the same around May and June but this year the pending sales are up nearly 500 over last year and nearly 1000 over 2011. Closed sales in May, June and July are dramatically up over the last four years topping out at nearly 3000 whereas June and August 2012 come in at a close second just over 2000.

Curious to know what your home may be worth? Call me today money run some numbers; I think you would be surprised at what you could get if you sold today.

What's My Hillsdale Oregon Home Worth?

Interest Rates are Going Up - Should I Buy?