The Best Neighborhoods in Portland if you’re single

While Portland certainly has some great neighborhoods for families, foodies, those that adore their pets, and retirees, Portland is also well known for being a Mecca for singles, nightlife, and Fun, eclectic entertainment.

There are several great neighborhoods with a high population density of single people in the Portland Metro area. The Northwest district seems to be one of the more popular ones with an 80% single and median age of just 34. Whether you’re shopping, dancing, drinking, or looking for a great loft or condo downtown, the Northwest neighborhood provides eclectic entertainment and artistic flair anytime of the day or night. 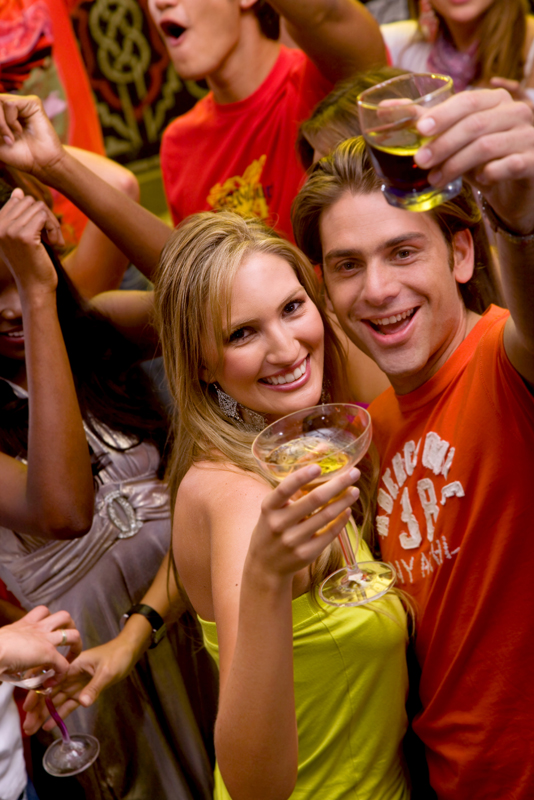 The Hillside/Northwest district is located just south of John’s Landing, to the West of 405 in North Portland. It’s bordered by Arlington Heights, the Northwest industrial district, downtown, and the Willamette River on the East. It incorporates several blocks from Vaughn Street to Glison Street and everywhere in between.  This is a great walking neighborhood with old-style Portland houses packed tightly together neighboring grand old apartment and condo buildings, sleek new lofts, and a great location within minutes to shops, bars, and restaurants. The Portland streetcar also travels through this area down to the Pearl district and surrounding neighboring communities. With old-fashioned theaters, trendy coffee shops, fantastic people watching, and creative entertainment, the Northwest district also known as Nob Hill, is perfect for singles and those looking to mingle and be thoroughly entertained just about every moment of the day. Home prices in this area range from around $300,000-$500,000 with condominiums starting at about $200,000.

The Boise district is also a good renter up for the best neighborhoods for singles in Portland. With over 78% of residents having a median age of 30 and single, it makes it ideal for those that are looking to get out, invest in their entertainment and life, and enjoy the company of other singles. The Boise district is located across the river just off I5 in the North Portland area. It’s bordered by Overlook, Arbor Lodge, Piedmont, and Irvington with the Lloyd district being just in the South end.

The Boise area has many annual Street fairs and festivals as well as dozens of parks and health clubs. Home prices in Boise start at about $290,000 with the condominiums and apartments ranging at about $150,000.

Regardless of your position in life, these are two great neighborhoods to certainly check out on your tour through Portland. If you’re looking of finding a permanent home in one of these two districts or any of the neighborhoods and communities surrounding Portland I urge you to give me a call today. Let’s get started finding the right Portland real estate for you.