Portland is one of the top cities for Urban Forest Sustainability

It’s no secret that Portland is keen on the environment and recycling, heck they don’t even allowed Styrofoam 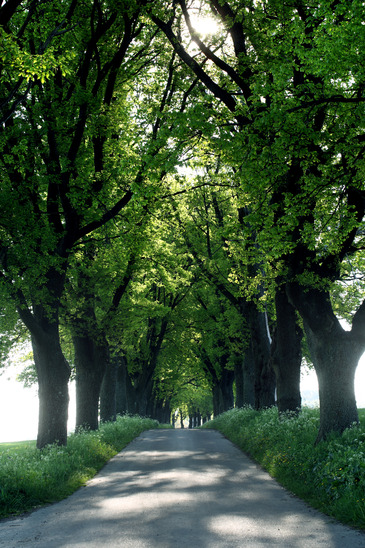 containers in the downtown area. But did you know that Portland urban forest makes one of the top 10 in the nation?  Portland has approximately 1.4 million trees representing more than 170 different species and with a population of nearly 600,000, Portland has nearly 14,000 acres of parks and 86,000 acres of land. Portland’s urban forest provides more than $38 million in environmental benefits and removes about 2,000,000 pounds of pollutants each year. We intercept about .5 Billion tons of water annually saving $11 million in storm water processing and saving about $750,000 in energy costs. This adds more than $13 million cumulatively in property resell value and our streets and parks trees have a structural value of about $5 billion.

Read more: Best Neighborhood in Portland When You Don't Have a Car

So what does this mean for residents? If you’re the outdoorsy type or just concerned about the environment Portland makes a great place to call home. We are a hipster common urban friendly, foodie town that is constantly looking for the next big thing in energy savings, lowering a carbon footprint, and making the world a better place for all of us. Does that mean we’re granola crunching hippies? Not necessarily but it does mean that we are conscious about ourselves, our footprint on humanity, and the importance of enjoying a healthy lifestyle.

More on Portland Parks: Trails and Hiking In and Around Portland

The Forest Conservation Group has recognized Portland for turning former freeways and pavement parks into the Tom McCall Waterfront Park showing him with trees and maintaining nearly 5100 acres of forest Park. We pride ourselves on the Hoyt Arboretum and Portland urban canopy has been growing over the past few years. (Urban tree canopies include the tree cover over a city which provides numerous benefits such as reducing summer peak temperatures and inproving air quality). The group measures the urban forest, public access to green spaces, knowledge and management of the urban forests as well as the overall health of the city and the trees. Our urban forest canopy covers about 30% of the city.

The Hoyt Arboretum is a nonprofit organization that works with the Portland Parks and Recreation departments to support a museum of living trees with the focus on health and environmental sustainability.

If you’re concerned about the environment as much is the majority of Portlandians are than finding a home with green construction or just near parks and heavily forested areas may be key to a healthy lifestyle. Call me today and let’s talk about where you’d like to live in Portland, green homes or about sustaining the environment we live in. [Source]

What's the Best Neighborhood for Families in Portland?

Portland is One of the Best Cities in America

How Big of Mortgage can I get with a Green Home?