Our real estate market is not going as gangbusters as it did the beginning of 2017, that doesn't mean that it's cooled off that much. There are several hot neighborhoods that are in high demand. Even though sales in December were down about 10% compared to the prior year, this is primarily due to the low selection of inventory. The 4th quarter of 2017 continued a strong demand in the Portland suburbs and here's where some of the top neighborhoods with the highest demand were located. 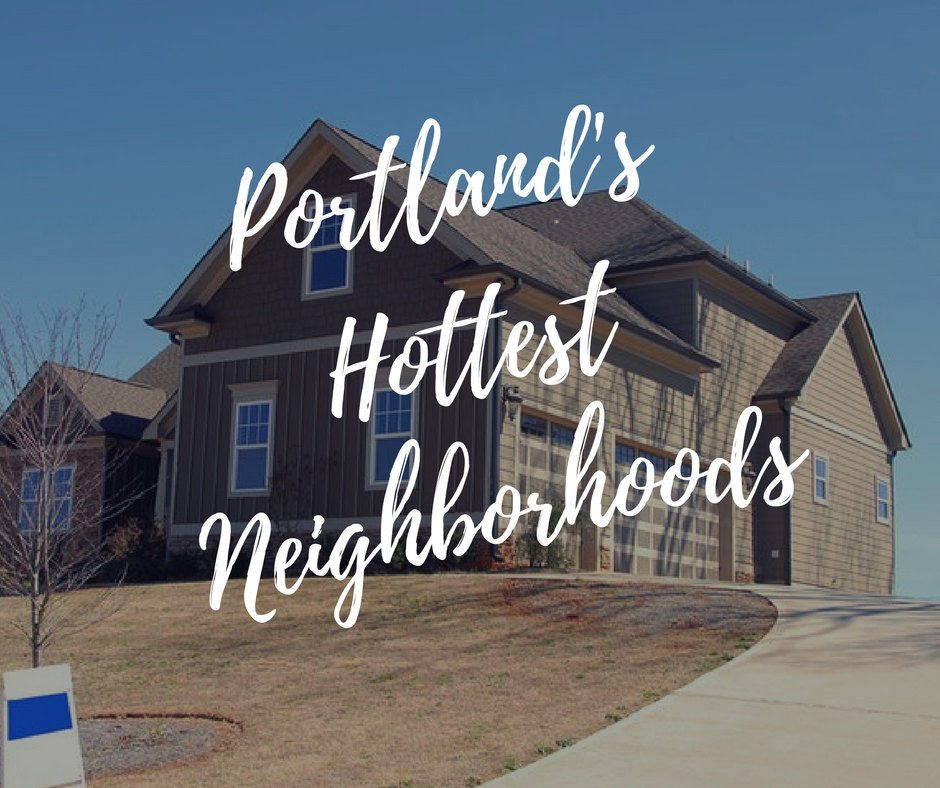 There were 114 sales in this code and homes spent an average of just 29 days on the market. The median sales price was $365,512 and they were just nodding homes on the market in this neighborhood at the end of December.

This neighborhood located just west of Beaverton presented only nine homes on the market itself at the end of December with the median sales price of $496,750.

Just over the river, this popular Vancouver neighborhood had only six homes on the market at the end of December with the median price of $245,500. This is an extremely popular place for many Portlandians to move to since rent and home prices are so much cheaper.

Located south of downtown, the price for a home in Tualatin is $436,500. Homes spent an average of about 36 days on the market and there were 90 sales throughout the course of the year but only 12 homes remained on the market at the end of 2017.

Beaverton itself is becoming one of the more popular places on the outskirts of downtown Portland. There were about 73 sales in total in 2017 and only 10 homes on the market remained in December. The median price for this neighborhood was $345,500.

Other popular neighborhoods include Central Gresham located east of downtown Portland, Elmonica located in Beaverton, Hazel Dell in Vancouver, and Cooper Mountain, back towards downtown a little further south.