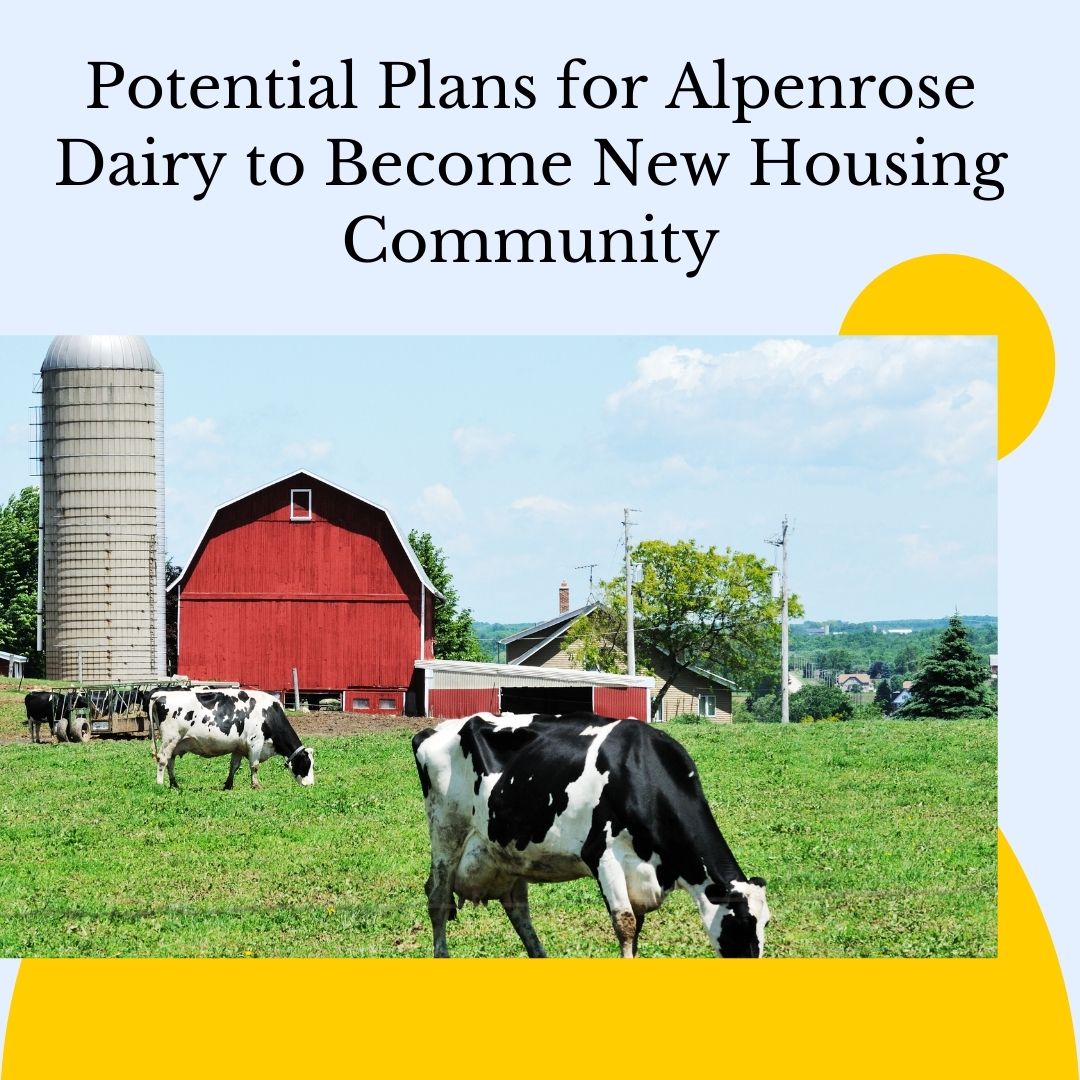 In August 2019 Alpenrose Dairy was sold to Smith Brothers Farms of Washington State. It has been quite some time since the sale and many are wondering what the fate of the 56-acre property that the dairy once stood on is.

Earlier this year in late May, Florida-based homebuilder Lennar corporation submitted documents to the Portland Bureau of Development Services proposing a new development for the land. Both the 2019 sale of the actual business and the prospect of a new housing community saw mixed responses from those living in the area. Several of the residents feel sad at the loss of a Southwest Portland landmark.

The history of Alpenrose and property at Shattuck Road

The Alpenrose dairy was first started in 1916 by the Cadonau family. One of the first co-owners named the dairy company after a flower the actual alpine rose to give respect to her Swiss origins. Alpenrose began to grow from a small enterprise to distributing to a good portion of the Pacific Northwest. Despite its success and growth, the company always held onto its commitment to community involvement. The property the dairy sat on served as more than just a milk factory, it became a local hub for community events and recreation. It was home to the Alpenrose Velodrome a very unique cycling track drawing people from across the country for 50 years. Alpenrose field hosted several youth sports events prior to the sale of the dairy company. Dairyville, a frontier town replica, was popular with locals. After the company was sold these public areas slowly closed.

The actual company sold to Smith’s Brothers Farm, a family-owned farm based outside of Seattle. The prospect of selling divided family members and it eventually led to a lawsuit between three great-great-grandchildren who attempted to block the sale and hopefully take control of the land. They lost their lawsuit and court to their cousin and the Smith Brothers became the new owners of the dairy business, but not the land.

After a messy lawsuit, the judge ordered the family into arbitration and no one besides actual family members and their lawyers knows how that arbitration ended up. All members of the family that owned Alpenrose remain very quiet. The family still owns the land the dairy was on and Smith Brothers secured a two-year lease to use the facility and have continued to work from it. The lease is due to expire soon and the Smith Brothers have expressed that they have no plans to move out of the dairy facility. Currently, it is unclear who will make the decisions on future plans for the land at Shattuck Road.

The Future of the Alpenrose Dairy Land

Right now it is still unclear what exactly is planned for this land. Right now the proposal to turn the 56 acres into a housing subdivision is just a proposal and there are plenty of steps that need to be made before any ground will be broken or construction begins.

The subdivision proposal does include a well-planned community with outdoor communal space and trails connecting to Pendleton St. Corridor. While it would be bitter-sweet to lose the community spaces that Alpenrose provided, it could also mean adding more housing supply where there is a big shortage. It is a difficult decision.

For more information on homes for sale in Portland and surrounding areas please contact us anytime.