Want to Boost Your Home's Sale Price By 30%? Do This

I may have some reservations about how Zillow prices homes but they have done a recent report that stated certain features of home made the property sell for about 30% more than the expected price. So what were those features? 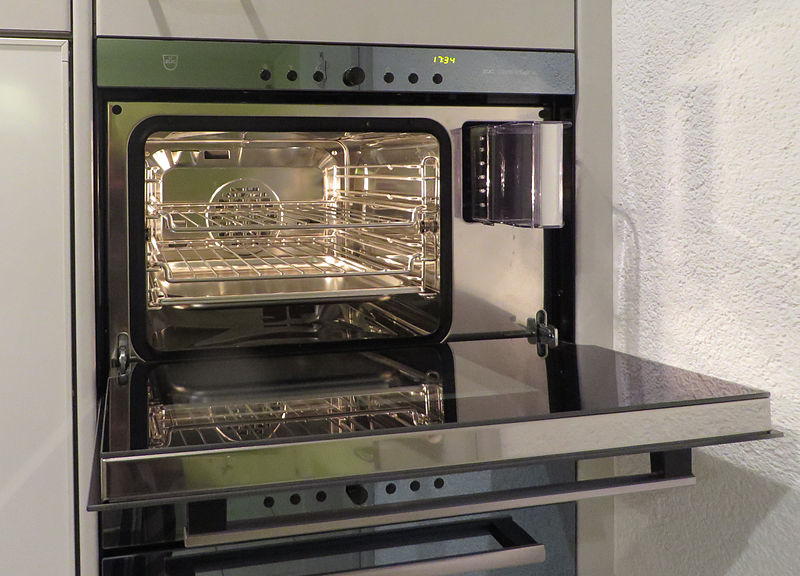 Some of the biggest moneymaking features were steam ovens, which are wall ovens that produce steam to cook food in a healthier way. Surprisingly, these features increased home sales by about 34%, higher than any other feature. Six of the 10 features that offer the biggest boost were kitchen related. This could mean professional grade appliances, wine sellers, and faucets over stoves and ovens.

Other features that were not kitchen related included steam showers, garage studios, and heated floors. But, the steam oven brought a whopping 34% return from the expected price. Professional appliances brought in about 32% more where is wine sellers and steam showers brought in 31%. The lowest was a prep sink either in an island or in the utility room, which brought in about 24%, still nothing to sneeze at.

However, just because the home brought in more than expected doesn't mean that they actually sold faster. Homes with steam ovens surprisingly took the slowest to sell, taking 22 days longer than similar homes without a steam oven. This means that these features appeal to a certain target demographic, and that might be smaller than the normal homebuyer pool. But that's okay... if you had to wait 20 more days to sell your home but still netted a 34% increase in the market value, which you hold out?

Faster sales usually are associated with homes that have features popularized by remodeling shows, such as open shelving, granite or quartz counters, or just a lot of great storage space. Craftsman style homes tend to sell for about 38% above their expected price simply because they are popularized by shows like "Fixer Upper".

Other popular features that have shown up in starter homes that sell quickly include pizza ovens and coffered ceilings. Freestanding bathtubs, solar panels, and dual range ovens also brought in a little bit higher for the starter homes, but again, these are not the target demographics with these high-end features we first talked about. And, the starter homes that have these simple features are not the only selling point. The property has to be in the right location, the right size, and even the right school district for certain target audiences, but if you're going to put in a steam oven, chances are the rest of the house is pretty fly as well.

Let me know if you're looking for a home with a steam oven!