The town of West Linn is located just south of Lake Oswego, about 19 miles or 25 minutes South of Portland. It’s easily accessible along I5 or Interstate 205. West Linn is home to about 25,000 residents stretching from Marylhurst University in the North, Hidden Springs Ranch Estates on the West, Tualatin River on the South and the Willamette River on the East. 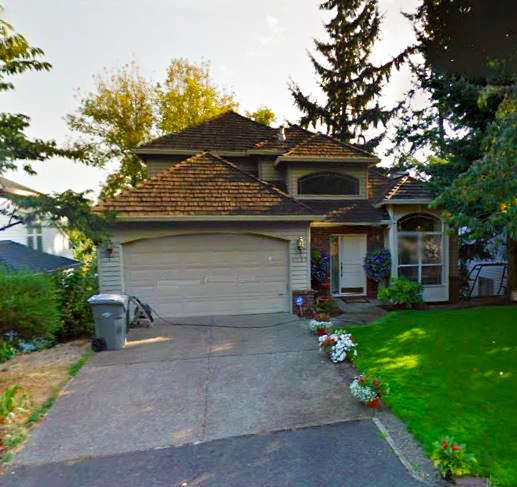 Over the last year the median sales price has increased about $38,000 or 11% to $389,000. The average list price is about $715,000 however. Over the last few months there have been 350 home sold and there are currently about 230 homes for sale, 60 of which are foreclosures. This is really good news for the projected future of West Linn meaning less bank owned homes and more owner/sellers.

Within the West Linn area the most popular neighborhoods tend to be Willamette, Hidden Springs, Robin Wood, Bolton and Sunset with average prices ranging from $430,000-$650,000. These homes were typically built between the 1970s and the 1990s and provide single-family home residences with 3 to 5 bedrooms, a combination of ramblers, split entries and two-story homes, larger lots and fenced backyards.

There are currently less than 10 new listings within the last week in West Linn ranging from $275,000-$570,000. There are several beautiful neighborhoods surrounding parks, schools, and retail outlets. West Linn is known for its plethora of neighborhood Park and recreational facilities.

Here are some of the more distinct neighborhoods and residential communities with in West Linn:

If you’re interested in learning more about West Linn for just would like all the current listings for sale in West Linn feel free to browse my website or call us for more information.