What is an Exurb and Why are People Moving There?

What is an exurb? You may have heard the term suburb, pretty much all of us have but there's a new term out there called 'exurb' and it refers to a district outside a city especially a prosperous area beyond the suburb. With more and more people moving outside of the downtown Portland area, exurbs have become more popular. People are looking for larger homes, more space, home office options, and more land. 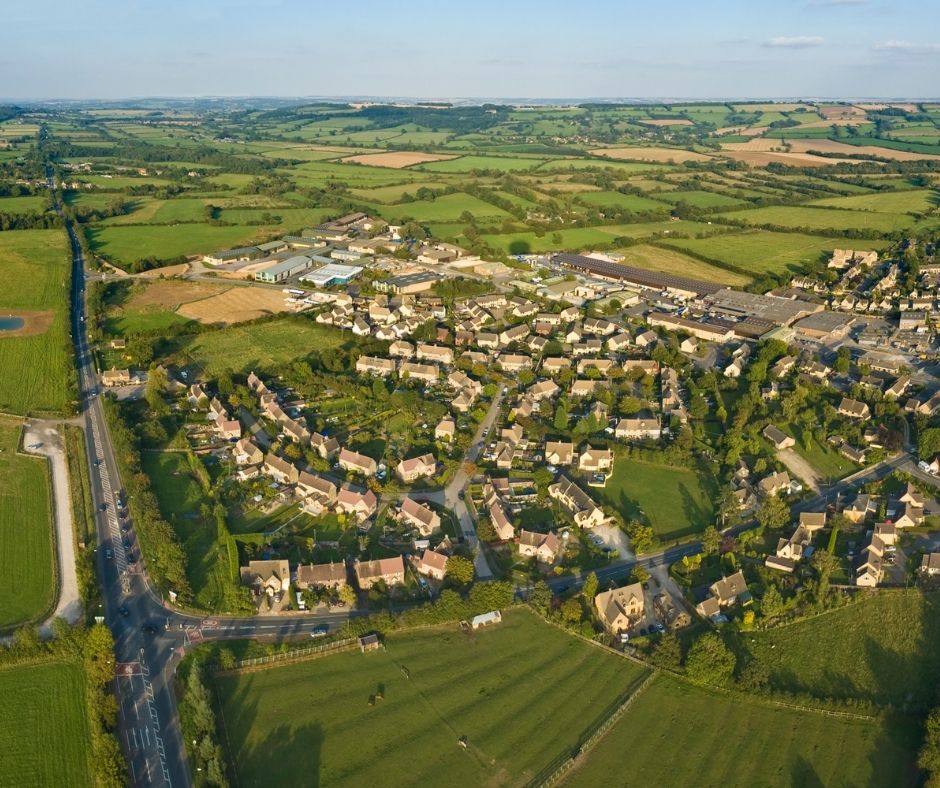 The major difference between a suburb and an exurb is where they are located. Suburbs tend to lie just outside of the city where a exurbs are farther out to be on the suburbs. They tend to be more rural areas, possibly near farmland.

A recent article in Realtor magazine, stated that exurbs have reportedly been adding more residents during the pandemic. This untraditional suburban area offers a lower housing density and more of a rule style of living. While organ did not make the top 10 list of exurbs that has seen the most growth over the last 30 years, it's definitely in the running. More people are moving out to Forest Park, more rural settings to the west east, as well as south in places like Salem and Eugene.

The majority of these fast growing exurbs are actually east of the Rocky Mountains in places like Colorado, Iowa, South Dakota, Oklahoma, and Texas. Of course, Texas can spread out quite a bit so exurbs are quite popular. But that doesn't mean that homebuyers cannot find an exurb of their own.

Beyond the suburbs where the rolling dream of farmland hasn't yet been corrupted by a lot of development are the exurbs of the Portland metro area. Many Portland communities like Damascus or Veronia were once considered exurbs and now kind of lie on the verge. In an article by PDX monthly, "although a relatively static urban growth boundary Portland's exurb sleeping from the 1960s to the 1990s, they're starting to revive. Over the next 10 years, predictions in places like Damascus and Bethany on the Tri-County region's eastern and western edges, will experience population booms of about 900%. This is due to the nearly 19,000 acre expansion back in 2002, of the urban growth boundary, which now envelops these areas"

With the pandemic, more and more people have no need to commute downtown for work either because their job is in a suburb, they work from home now, or they are adjusting their work and lifestyle. Many of these suburbs close to the exurbs actually have their own cultural centers of their own. In places like Beaverton, you'll find Asian markets, sushi restaurants, trendy coffee shops, bookstores, and boutiques. According to the article this means that living in the exurbs no longer means giving up on going out.

If you're looking to step out of the hustle and bustle, even farther than the suburbs. Living in the exurbs might be ideal. It may not be as expensive as you think owning an acre or two or even more in some of Portland's outlying areas. Contact my office at any time below for a complete list of homes and properties throughout the Portland metro area and beyond that are considered living in the exurbs.

The 6 Simple Steps to Buying a Home in Portland