Portland is a great city whether you’re young and single and doing the college scene, in the prime of your life with a growing family, or looking to settle down and retire in a quaint and quiet neighborhood. 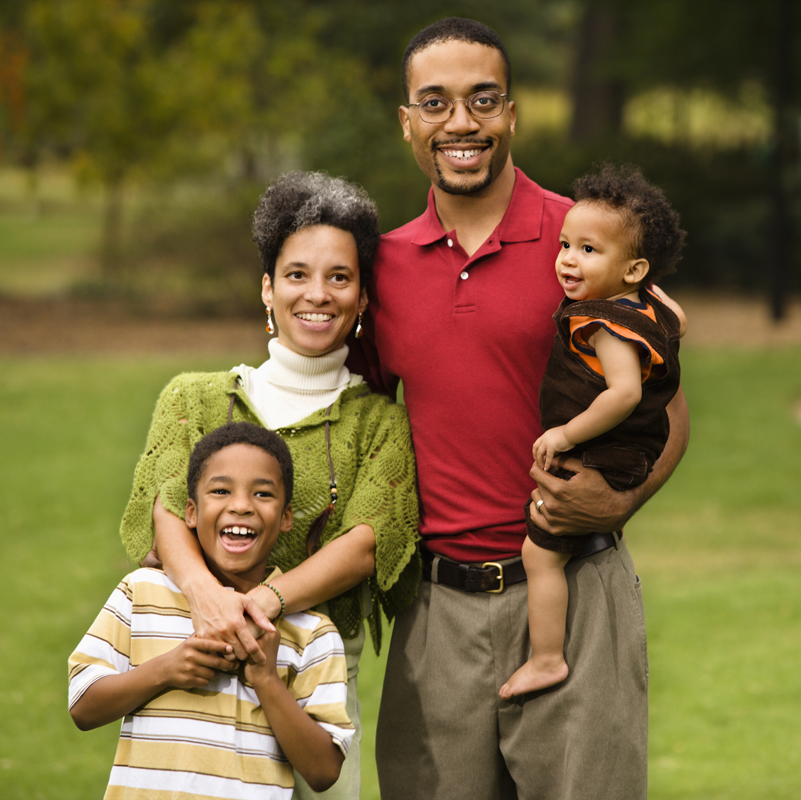 Portland has so many different neighborhoods and communities with a variety of parks and features each unique to that locale. There are also neighborhoods that are specifically designed for families and those with small children with quiet neighborhoods, low crime rates, and not a lot of through traffic. According to 7x7SF the Healy Heights and Sylvan Highlands have been voted some of the most desirable family neighborhoods and all of Portland. The elementary, middle and high schools have all been ranked outstanding by the Oregon’s Department of Education in 2009 in 2010. No matter what the age of your kids, these neighborhoods feature great education with a stable, family orientated neighborhoods and 90% homeownership. According to the 2010 census population map, 77% of the population in Healy Heights are married and 62% are married in the Sylvan Highlands with an 86% homeownership rating. While marriage of course doesn’t mean necessarily better for families or for kids, the stability and structure of the economic and financial situations are overwhelmingly family orientated in these two specific neighborhoods.

Healy Heights is located southwest of the downtown area in a neighborhood that pretty landlocked from major streets and highways. It’s just West of the Marquam, Nature Park with the Healy Heights Park in the center. This area is mostly residential and perfect for walking the neighborhoods, the dog, or playing ball in the street.

How much are Homes in Portland?

The Sylvan Highlands and just the Sylvan neighborhood itself located just south of the Highlands area, is perfect for family since it incorporates the Hoyt Arboretum, Children’s Museum and Washington Park all within walking distance of most homes in the area. It’s located just north of Sunset Highway with easy and convenient access to downtown Portland. This is a very popular and desirable neighborhood with home prices starting at about $350,000.

For more information or if you’d like my personal opinion on some of the best neighborhoods, communities, and towns around Portland for families and kids, give me a call anytime. I’d love to discuss your needs, your budget, school choices and more.