Where are People Moving? Best City on Many Lists

People are flocking to Portland and why? Because of so many reasons it's hard to count on one blog post. 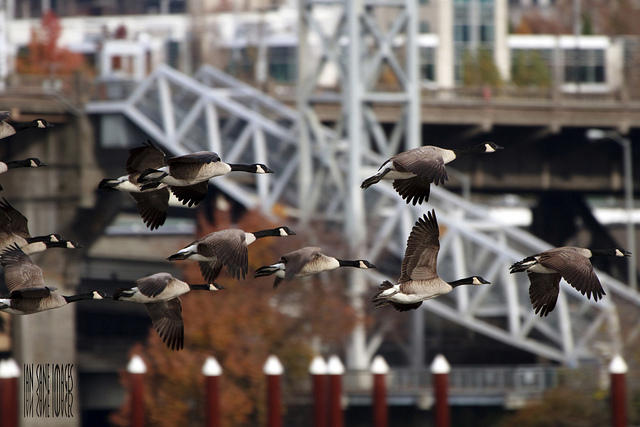 Portland has already been on numerous top 10 lists as some of the hottest neighborhoods, best markets, best spot for retirees, hipsters, millennial's and more. Whether you have dogs, kids, ailing parents, or just a love for food and coffee, Portland is the place to be.

Our bike friendly "green" city offers an abundance of microbrews, delicious food, up-and-coming chefs, gorgeous views and surprisingly affordable homes. Oregon itself was one of the top destinations for people that moved out of state in 2014 according to United Van Lines, who tracked over 128,000 moves last year. 66% of all interstate moves in Oregon or from people moving into the state rather than leaving it.

CNN money named Portland as one of the most innovative cities in the US for being ahead of the curve in terms of urban planning. Portland was one of the first cities to construct a light rail in 1986 instead of expanding the highway. With our mild temperatures, affordable homes and fabulous typography, Portland is certainly more than on the forefront of movers minds.

The US economy continues to recover from the housing recession in Portland has also been recovering at a more rapid pace in the rest of the country. Our economic growth continues to rise and the latest evidence of this phenomena can be found in the 2014 edition of the Milken Institute's  Best Performing Cities stating that Portland, Vancouver and Hillsboro ranks in the top 20 as some of the best performing cities in the US. All of the cities are up about five spots from last year's report.

This is a stark contrast from the major cities and metropolitan areas in the Northeast. People leaving New Jersey and New York have the highest percentages of move outs per state followed by Illinois, to North Dakota and West Virginia. Housing costs are lower on the West Coast, climates are more temperate and job growth is at or above the national average. [Source]

For more information on the homes real estate in Portland or have questions about jobs, location, traffic or other details on the metropolitan area fill free to give me a call at any time. Image by Ian Sane Flickr