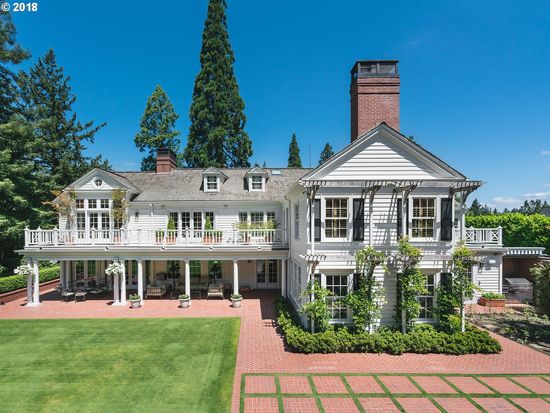 Southwest Hills is located just west of downtown Portland and borders Hillsdale to the south, Goose Hollow on the north, the downtown area on the east, and Beaverton and Raleigh Heights on the west. Southwest Hills has been noted as the #2 best neighborhoods to live in Portland for schools, affordability, low crime rates, and high diversity.

This neighborhood located in the Tualatin mountains of West Hills includes Portland's landmarks of Council Crest Park and the Ainsworth Elementary School. In addition, there's also the Governors Park, the Marquam Nature Park, the historical Norris House, and the Portland Heights Park.

Area vibes give Southwest Hills a 77 livability rating, better than 88% of other subdivisions and communities throughout Portland. With amenities, low crime, high rates of education and employment, and of course our miles Portland weather, Southwest Hills is a no-brainer when it comes to one of the best neighborhoods in the city.

Southwest Hills cover just under 2000 acres with a population of about 9000. Most of the western portion of the neighborhood sits just outside of Portland's city limits and includes two other prominent neighborhoods of Portland Heights and Council Crest. These neighborhoods are noted for having some of the most beautiful views on a clear day. Many residents can see over 3000 mi.² of land and rivers as well as five snowcapped peaks all from Council Crest.

Residents attend Portland schools and are served by the Ainsworth Elementary school, the East-West Sylvan a middle school, and both the Lincoln and Wilson high school.

Looking for the perfect home in the perfect place? Chances are you'll want to check here first.

Check out what's happening in the Market